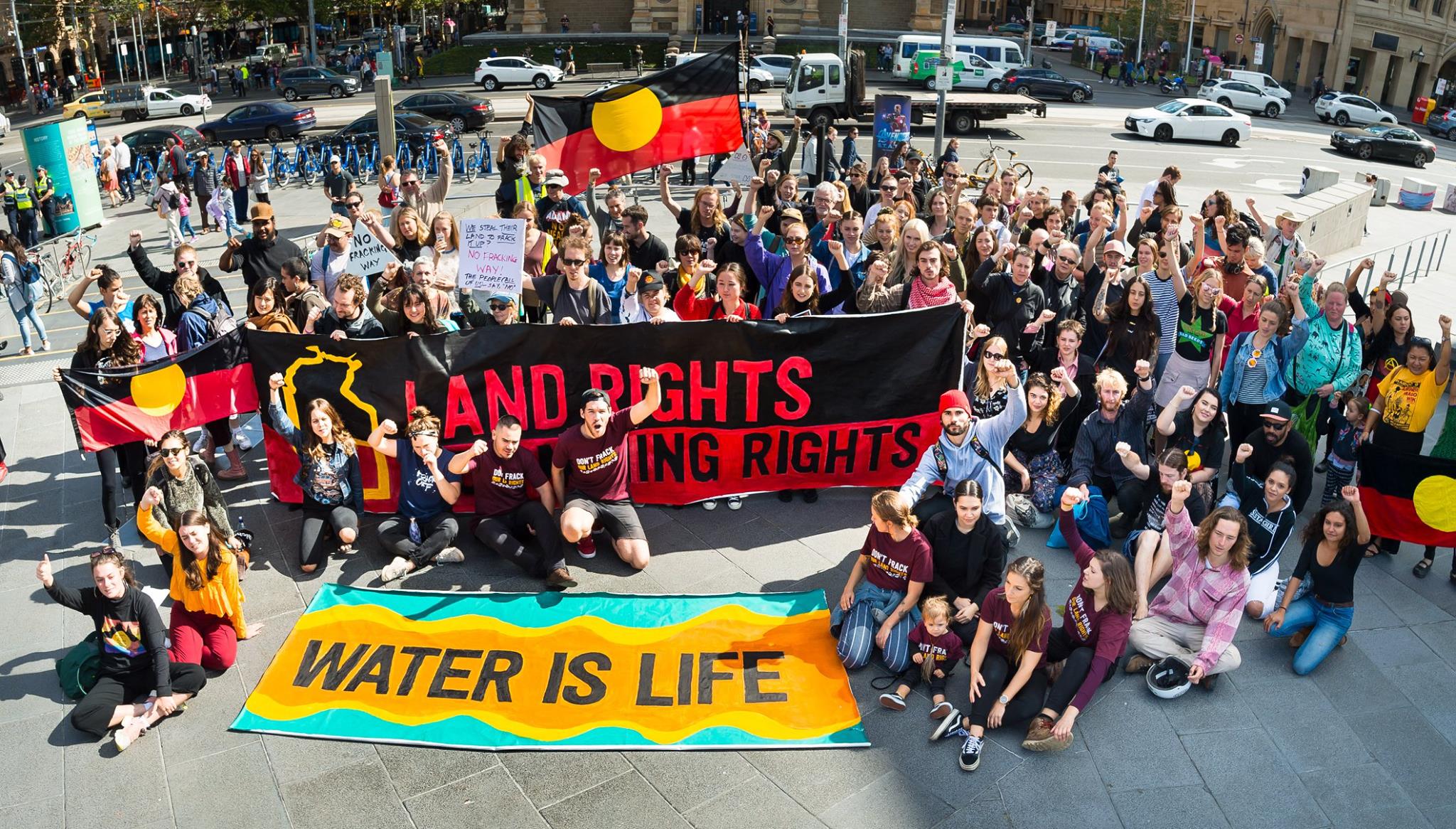 The Labor Party have just announced a $1.5 billion fund to support the development of unconventional gas pipelines in Northern Australia, which would open up the NT for fracking.

This is outrageous when we know that overwhelmingly Aboriginal communities and people of the NT don’t want fracking and are deeply concerned about the huge risks that fracking poses to our land, water and the climate.

Call Shadow Resources Minister Jason Clare today to add your message and show the strength of community opposition to fracking. If Labor really are committed to taking real action on climate change, they need to seriously reconsider their support for gas fracking pipelines in the NT.

If it’s your first time calling, don’t stress! You’ll probably chat to a staff member who will pass on your message. Here are some talking points to help you on the phone: